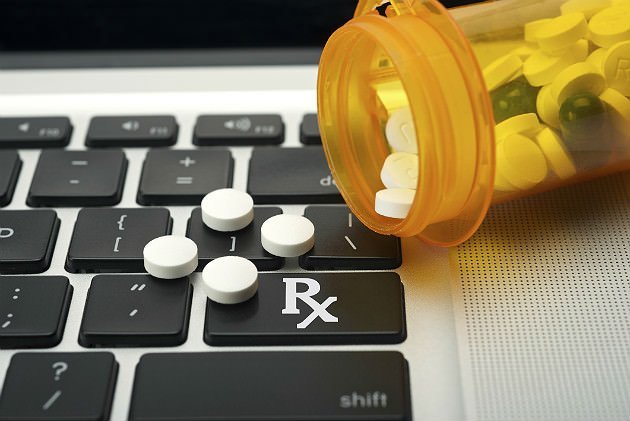 Misuse of prescription pain medications remains a major public health problem – but programs to prevent it may be underused, according to a study in the July issue of the Journal of Studies on Alcohol and Drugs.

The study comes out of Maine, one of the U.S. states hardest hit by the “epidemic” of prescription painkiller and heroin abuse. Researchers say that although there have been some positive trends recently, there are also troubling ones.

In 2014, a high percentage of women in their 80s – 38 percent – had prescriptions for powerful painkilling medications known as opioids.

For one, she explained, elderly people have a higher rate of respiratory conditions, which makes them more susceptible to an accidental opioid overdose.

What’s more, the study found, women in their 80s were also commonly prescribed sedatives known as benzodiazepines. If one of those medications were combined with an opioid, that would also raise the risk of a potentially fatal overdose, Nichols said.

Prescription opioids include medications like hydrocodone (Vicodin), oxycodone (OxyContin, Percocet), codeine and morphine. According to the U.S. National Institute on Drug Abuse, an estimated 52 million Americans have ever abused a prescription drug – and opioid painkillers top the list.

In response, most U.S. states have established prescription-monitoring programs (PMPs) – electronic databases that track prescriptions for opioids and other controlled substances. Health care providers can use the programs to identify possible cases of prescription drug misuse and help patients get treatment for addiction if needed.

But although Maine has had a PMP since 2004, Nichols’s team found that in 2014, many pharmacists were not using it. Of 275 pharmacists they surveyed, only 56 percent said they were using the program.

Doctors and other health care providers use the system, but it’s still important for pharmacists to be linked in, too, according to Nichols.

“Often, the pharmacist is the ‘last line of defense,’ for patient safety,” she said.

Based on the state’s PMP, opioids were prescribed to 22 percent of Maine residents in 2014 — enough to supply every person in the state with a 16-day supply.

That figure is down slightly from 2010, Nichols said. “But it’s still a very large number,” she added.

“I think that’s a positive trend, because we interpret that as an increase in treatment of people with an opioid use disorder,” Nichols said.

Still, she added, more can be done. That includes getting health care providers and pharmacists on board with existing programs and increasing the accessibility and usability of those programs.

Maine has not only a PMP, Nichols pointed out, but also a diversion alert program – which allows providers to see whether a patient has a history of drug-related arrests.

“We have resources to help tackle the opioid epidemic,” Nichols said, “but we’re underusing them.”

A second study in the same issue of JSAD looked at another type of program aimed at curbing prescription drug abuse: drug “take-backs.” Those are local events where people can bring their unneeded or expired prescriptions for safe disposal.

In the study, Itzhak Yanovitzky, Ph.D., of Rutgers University in New Jersey, surveyed over 900 New Jersey adults and found that efforts to raise public awareness of local take-back programs seem to work. People who’d seen media stories on drug take-back – or even just signs at their local drug store – were twice as likely to have used the programs in the past 30 days as other state residents were.

It suggests that if people are aware of local take-back programs, many will actually use them, according to the study.

Zika virus can be detected in eye...